why saffron is so expensive 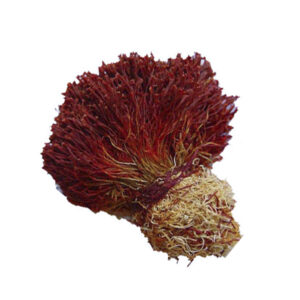 Bunch Saffron is a complete string that has the red and yellow parts of saffron together. The yellow part contains 30 percent, and the red part contains 70 percent of the bunch saffron. In this type of classification, saffron is intact and the stigmas of the three branches of saffron are not separated from the white part of saffron. The layout of this type is one-way and two-way. In a one-sided arrangement, the stigmas are stacked on top of each other and the stigmas are stacked on top of each other, but in a two-sided arrangement, the stigmas are on both sides and the creams are in the middle. 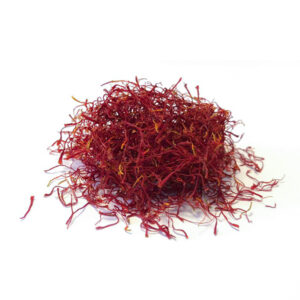 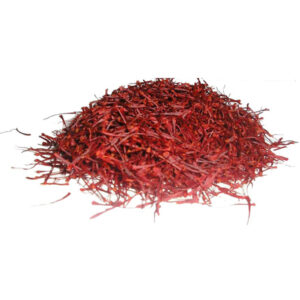 It is the most consumed and common type of saffron among people to use, and consumers are more familiar with this type of saffron. Sargol saffron has different grades such as premium; Abroad it is called AII-Red, which means completely red. In Sargol saffron, which is pure saffron, the root part or the whiteness of the saffron is completely removed, and only the red part remains; That is why it is called all red. The grading and price of Sargol saffron vary depending on the thickness of the filaments, small or large, and the presence or absence of broken filaments.
It is difficult to clarify the quality of the head. The quality of saffron is indicated with two characteristics of “filament length” and “presence or absence of white pieces of roots that are mixed with the load and have taken on a red color” and are graded from 1 to 3. 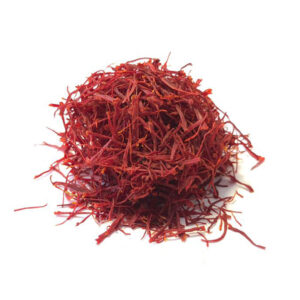 Saffron corner is not part of the classification of saffron types. After the Sargol is removed from the bunch, the root or white part, which in Iran is called the corner or white saffron, remains; This part is known in Europe as white or style (cream). It is generally believed that the saffron root has more aroma, but scientific studies and analyzes show that the red part of saffron has more valuable substances. Saffron root does not contain crocin (responsible for saffron coloring) but has the properties of red saffron.

How to use Saffron :

Until now, we always thought that saffron should be brewed with boiling and hot water to have the most color, but Iranian red gold has another brewing method, which is a completely different method, which is brewing with ice.
The initial steps are just like brewing saffron with boiling water, which means that you must first grind and powder the saffron well.

Now, instead of using hot water, you need a few ice cubes, pour small pieces of ice into the container in which you poured the saffron powder (the container should be glass).
At this point, you are done. Now let the ice melt at room temperature; Exactly the same process that causes better and more complete coloring of saffron.
It is interesting to know that the experience of people who have used this method to brew saffron has proven that the method of brewing saffron with ice makes the brewed saffron brewed with the traditional method of boiling water both more fragrant and more colorful.
In addition, you can store this solution in a tightly closed container in the freezer and make sure that its color does not change.