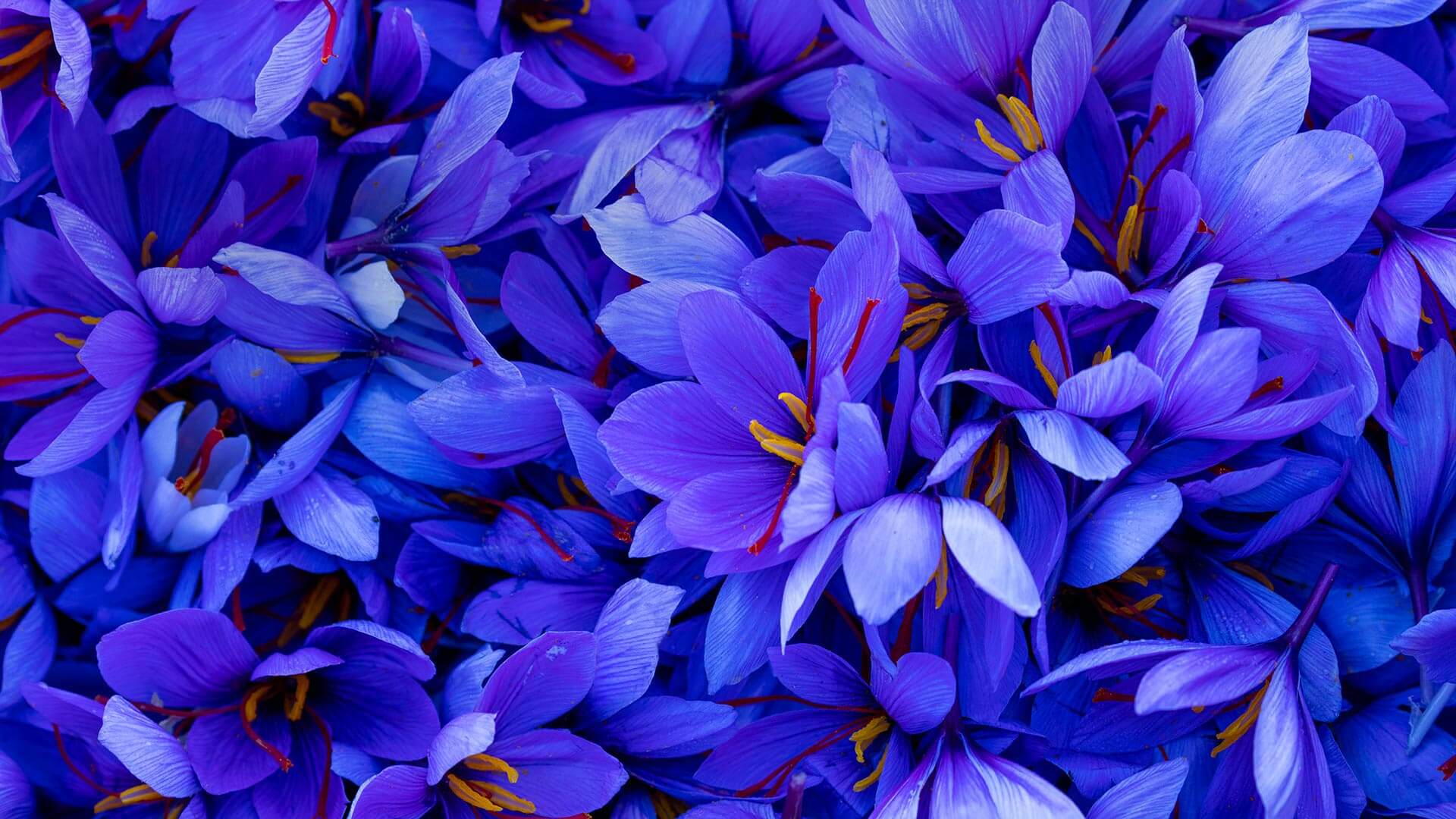 Saffron is globally famous as the “red gold”. It is one of the most expensive herbs in the world and is known for its enchanting orange color and pleasant scent. Saffron is a rich source of antioxidants and is cherished for its several benefits for human physical and mental health. This includes boosting the body’s energy level and improving cardio health. People of ancient times were familiar with the brewery usage of Saffron. In those times, Saffron was used as an anti-depression herbal medicine. The latter benefit of Saffron has been proved by modern science only recently. But why brewing Saffron is a good idea? 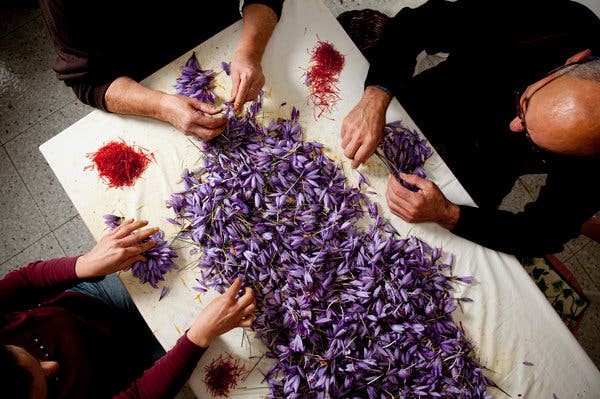 Although the main origin of Saffron is still a matter of debate, some historians believe that Saffron was initially harvested in Iran. Then, thanks to Iranians’ Immigration through time, this precious herb spread throughout the world, and its cultivation was developed in countries like China, Greece, and ancient Rome. Historical evidence suggests that Iranians were the first people who were familiar with the brewery usage of Saffron and used it in cooking and pastry for their royal ceremonies. Nevertheless, Iranians also cherished the scent of this magical herb as in those times brewing Saffron was used to soothe the environment of holy places. Saffron is one of the main export products of Iran and the high quality of its stigma, along with its pleasant scent and deep red color, is famous globally.

Saffron in the brewery:

Saffron in the brewery has a long history, and, as evidence suggests, roots of this technique date back to ancient Iran. Beverges and food recipes are the most common brewery usage of Saffron. Brewing Saffron, if done properly, can release its majestic color and scent. To brew Saffron, you need to grind its stigma along with a bit of sugar. This will result in a fine powder. You can brew this powder with either a cup of boiled water or a combination of boiled water and ice. The latter can create a shock to maximize the richness of Saffron’s color. The resulting brewed Saffron can be used in many different beverages and food recipes. 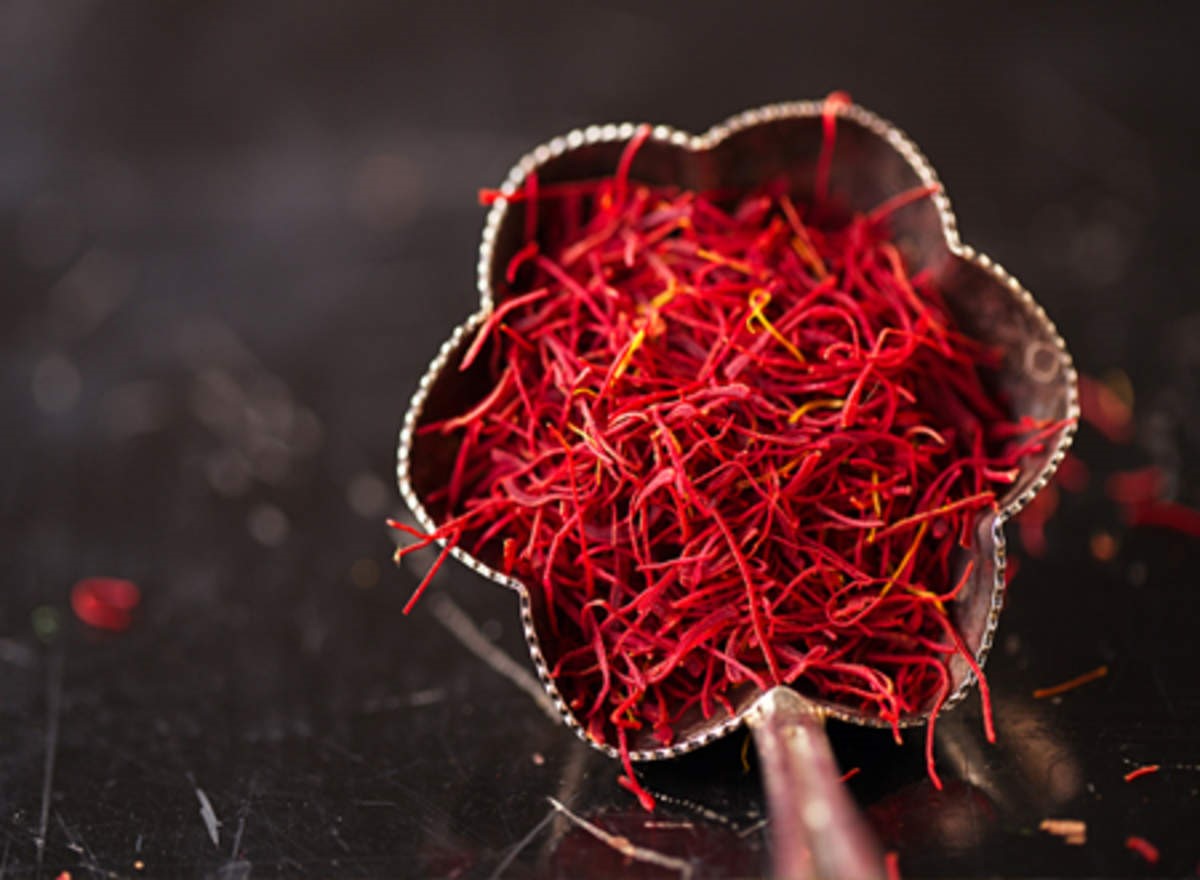 Saffron in the brewery: exciting beverages

Since Saffron in the brewery is a rich source of antioxidants, It has been used as a remedy, in the form of hot and cold drinks, for curing specific diseases since many centuries ago. For instance, Saffron tea is one of the traditional Persian hot beverages that has been used for medical purposes. Saffron tea is a mixture of black tea and one tablespoon of brewed Saffron. This mixture has a delicate color and fantastic aroma. To enhance the richness of this tea, you can also add a pinch of cinnamon, rose petals, or cardamom.

Saffron in the brewery can be a perfect base for many popular cocktails on hot days of summer. These drinks can help you stay hydrated and supply your body with essential minerals. You can combine brewed Saffron with sugar or honey syrup. This combination is sweet and has a memorable scent. You can also add a few chia seeds to this combination and create a great vegan protein smoothie. Nonetheless, Saffron in a brewery opens doors to many possibilities, and you can find exciting yet elegant recipes from different countries in this regard.

Brewed Saffron in foods and desserts

You can use brewed Saffron in food and deserts in various ways. For instance, Iranian mix brewed Saffron with cooked rice to design their plates. You can find similar treatments of Saffron in international dishes, including Spanish and Italian food. On top of these, the unique taste of saffron steps into the international desserts’ recipes. Adding brewed Saffron in different cakes, ice creams, Puddings, and Panna Cotta, provides a soft, unique, and sweet taste. This is accompanied by a majestic golden color and soft texture. These are all the standards that a desert deserves!